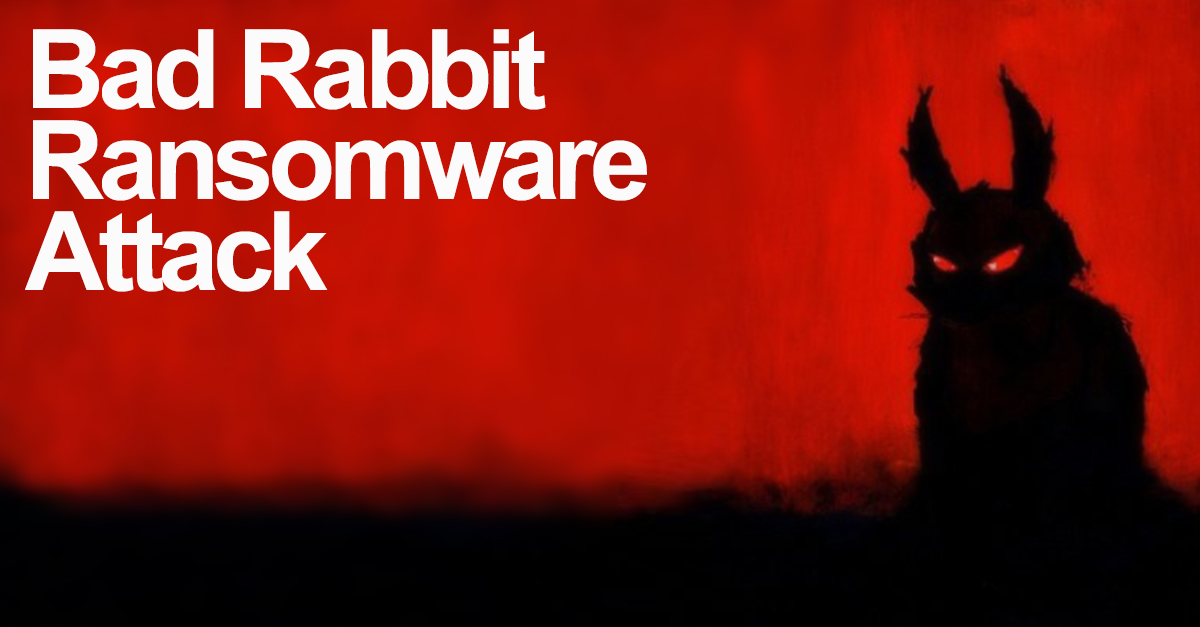 What is the Bad Rabbit ransomware attack?

A new cyber attack took place on the 25th of October 2017.
Ransomware is believed to be behind this new cyber attack, well known from the Wannacry Attack, affecting Russia, Ukraine, Turkey and Germany.

How does the malware work?

It all starts with a Fake Adobe Flash Player installer that the user may accidentally install when prompted.
The installer is manipulated and looks like the real deal.
After infecting one machine in a network – one computer in an office, for example – Bad Rabbit can find any login details stored on the machine which it uses to spread to others, security researchers have claimed.

After infection a message appears asking the user to pay an amount of money in order his files to be restored.

It’s currently unclear if infected computers can be fully restored.

How can you protect against the virus? 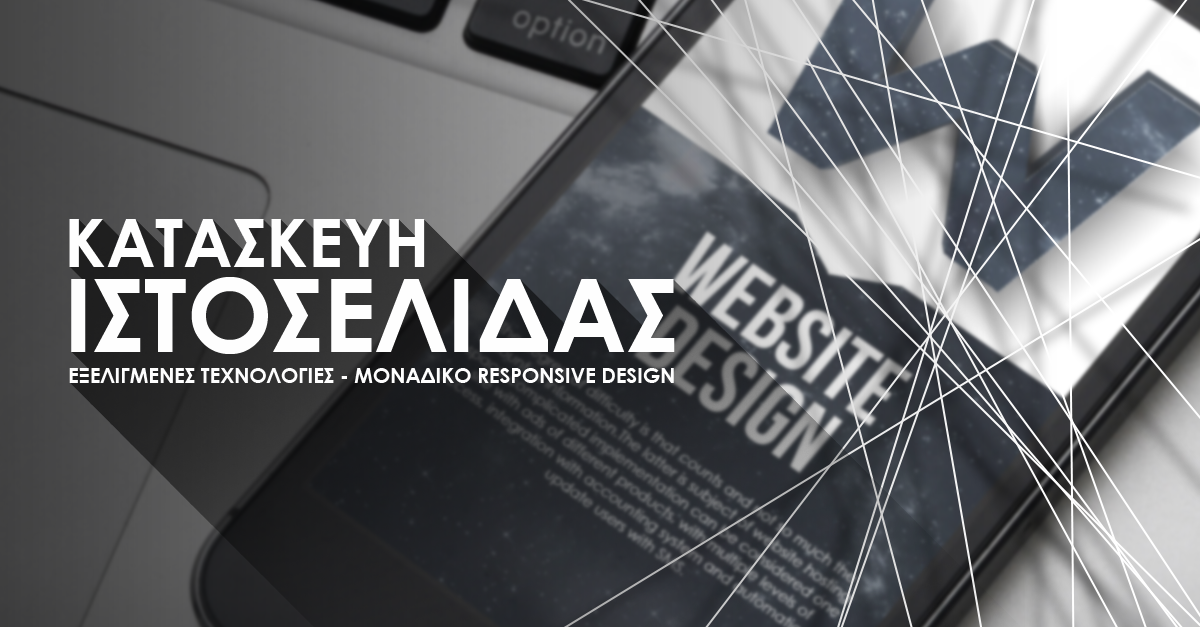 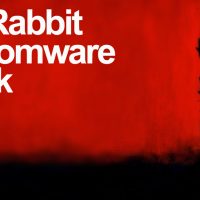 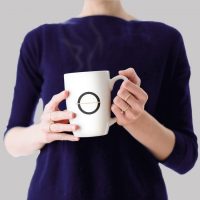 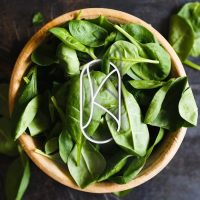 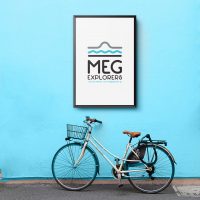 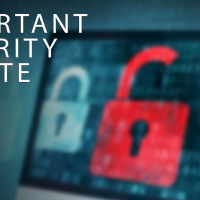